CHAdeMO Association spoke about the V2G technology as a key enabler of decarbonisation and its contribution to mitigating the climate change impacts on the world, direct from the COP 26 site in Glasgow.

This was as part of the Japan Pavilion’s seminar series that was held throughout the duration of the event from 2 to 12 November in the Blue Zone of the climate change summit site, organised by the Ministry of the Environment of Japan. 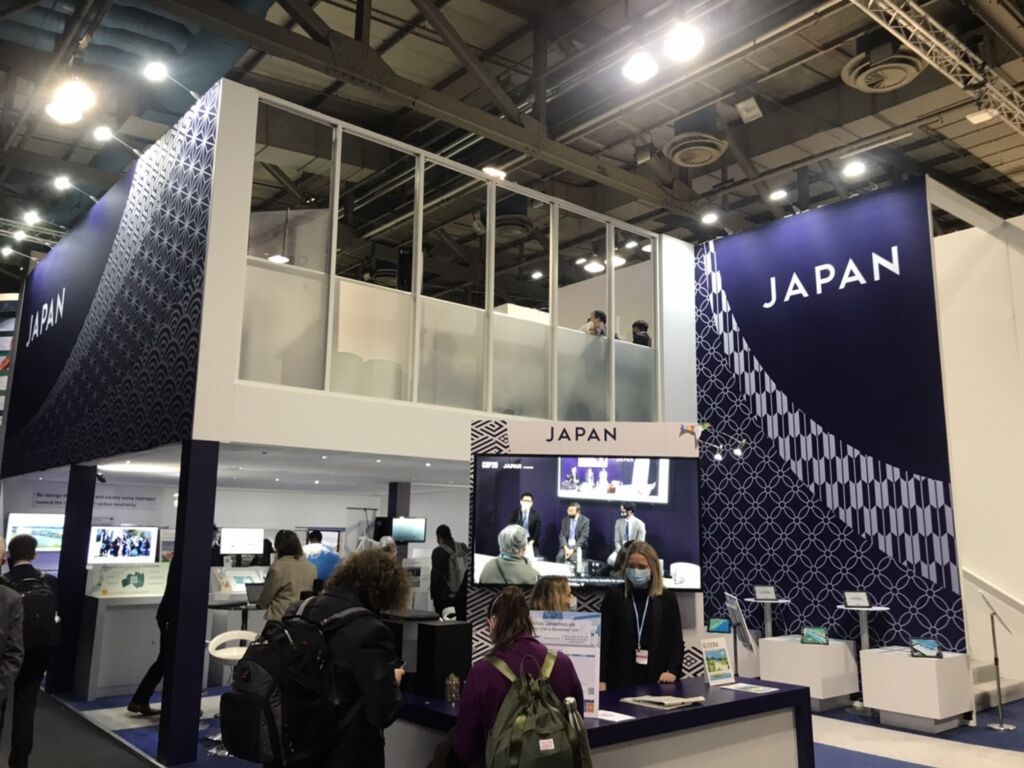 The CHAdeMO seminar titled ‘Tackling the Climate change with CHAdeMO V2G’ took place on Transport Day 10 November and was broadcast live from the site. The objective of the seminar was to explain the basic concept of vehicle-grid-integration as well as the state of technical standardization, present project examples and share emerging learning from these projects to a wide ranging audience seeking solutions to decarbonise as well as mitigate climate change effects by increased resilience. 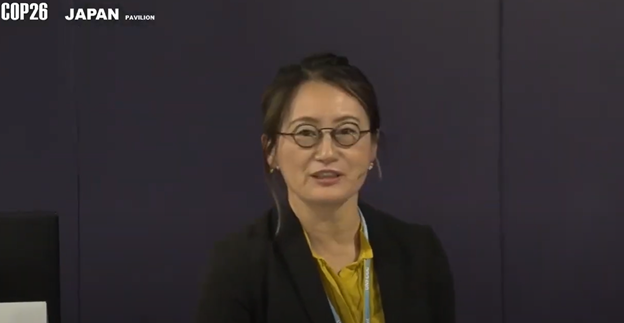 The first part of the seminar was delivered by the CHAdeMO Secretariat members: a high level overview of CHAdeMO Association (Tomoko Blech, Secretary-General, CHAdeMO Association Europe) followed by the an explanation of how CHAdeMO V2G works, with some project examples (Naotaka Shibata, Director, CHAdeMO Association Europe). Then, the speakers from the UK, one of the most advanced markets in this domain (if not the most advanced) shared their projects and emerging learnings, including the results from the world’s largest residential V2G aggregation project, Sciurus.

Dr Josey Wardle, Innovation Lead – ZEV Infrastructure, Innovate UK (the innovation agency of the UK government) laid out the key learnings from 20 projects the UK government has invested £30 million in since 2018, and shared the results achieved as well as the various barriers identified for the acceleration of V2G adoption. Her narratives on the lessons learnt from the perspectives of consumers, the energy system and commercial aspects were concrete and insightful. She emphasised the utmost importance of customer education and advised to the government actors starting on V2G should focus on energy regulations, concentrate on the best use cases and, above all, involve the grid operators from the outset. 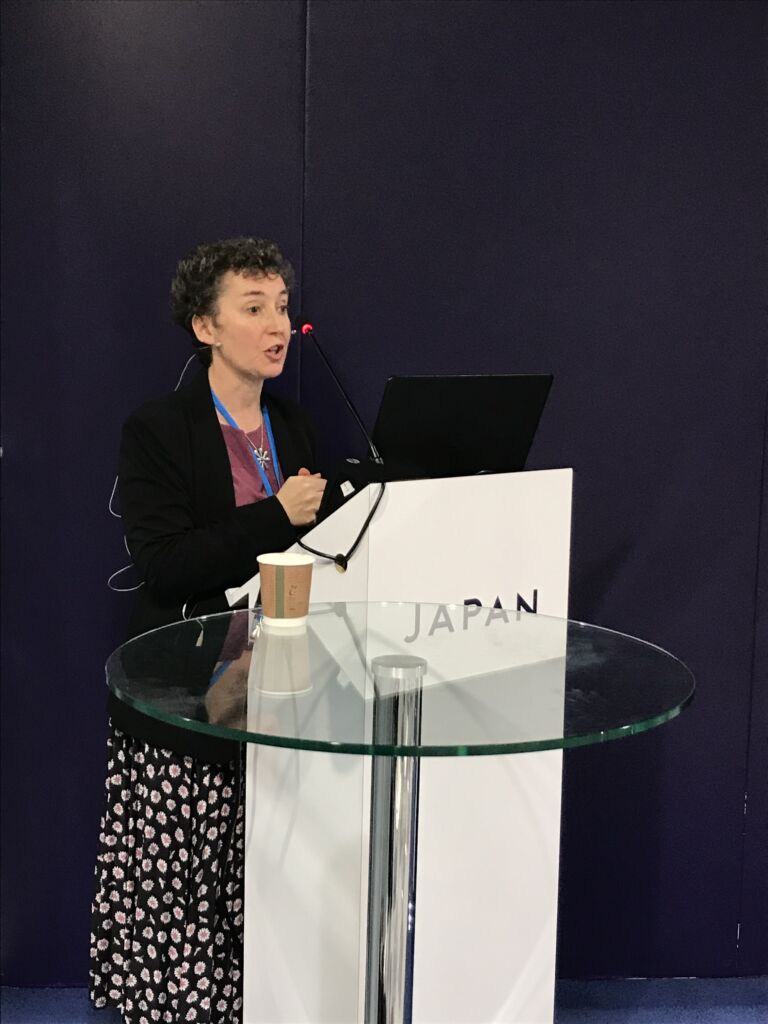 Mr Conor Maher-McWilliams, Head of Flexibility, Kaluza, joined on-line to present the Sciurus project. He demonstrated their V2G programme in action – a live demo displaying hundreds of data points, including the status of charge/export and the flexibility available, etc. He shared how the team simplified and optimised the customer experience, giving consumers the option to override when necessary.  He mentioned that the plug-in rate (when and how long they plug in) was a key element in increasing consumer earnings and added that there was not a single complaint about battery degradation from the participants throughout the project, contrary to the initial anticipation.

In terms of the status of standardisation, Mr Shibata addressed his concern, from CHAdeMO’s experience, that it typically takes four to five years from the initial product launch until the technology stabilises, which means V2G using other technologies may take much longer than expected to reach market, and suggested that CHAdeMO members would gladly help others ramp up, as the pioneers in the domain of V2G.

The video is archived on the Environment Ministry’s database and can be viewed from https://www.youtube.com/watch?v=zb990banCSU

The other seminars broadcast from the Japan Pavilion during COP26 https://www.youtube.com/playlist?list=PL9Gx55DGS7x5TmgFgSolhKitrtHrwNsFC