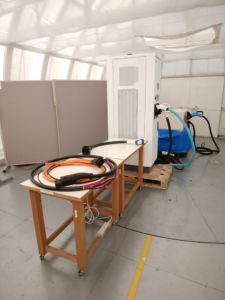 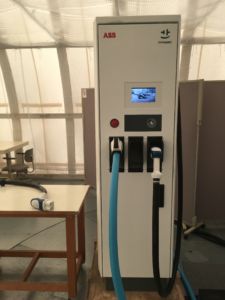 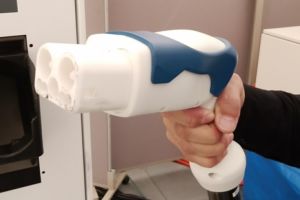 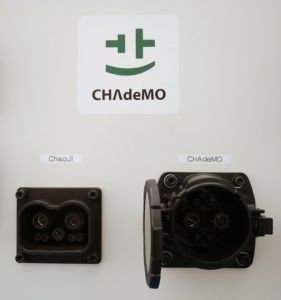 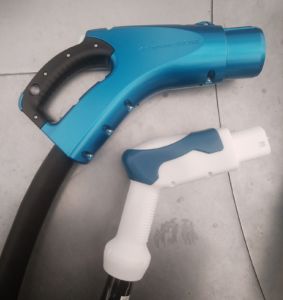 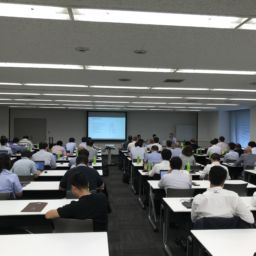 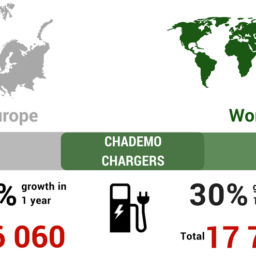 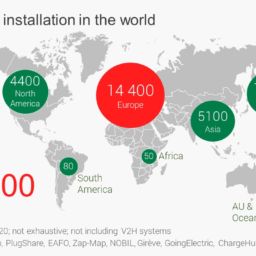 CHAdeMO surpassed 30k charge points in the world, expanding its global reach to 88 countries
We use cookies to ensure that we give you the best experience on our website. If you continue without changing your settings, we'll assume that you are happy to receive all cookies from this website. If you would like to change your preferences you may do so by changing your browser settings. Find out more.